When it comes to fashion, LongChamp is well known as a manufacturer of high quality hand bags, but has it always been the case?
Longchamp, stands for quality, having been a palatial icon in France for many years. The fashion brand itself has become one of the most iconic fashion brands of recent years. But, who founded it?

So, how did this iconic brand begin? Little surprise that with such a French name that Longchamp began in Paris in 1948. The architect behind it? Jean Cassegrain.
Already involved in the tobacco business following the second world war, Cassegrain honed his entrepreneurial skills by selling tobacco products to Allied troops, according to Wikepedia.
However, Cassegrain wasn't content to simply peddle the same line of products, so he innovated, becoming the pioneer of leather covered pipes, among other products, that were reportedly coveted by celebrities such as Elvis Presley. 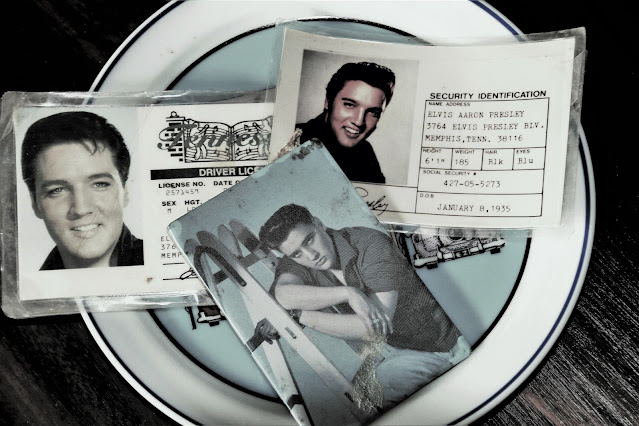 Cassegrain called his fledgling empire Jean Cassegrain et compagnie. The name, and iconic brand came later when he distanced himself from the family name, whcih was used to purvey fine paper. So, as an admirer of Longchamp racecourse in Paris, Cassegrain settled upon the name Longchamp.
Why did Cassegrain use the racecourse? Well, there was a flour mill visible on the final furlong of the racecourse, and, his surname literally meaning 'crush grain', felt that the association was strong enough to adopt the name. As a nod to the racecourse, Jean also chose a rider on a galloping horse as his logo. 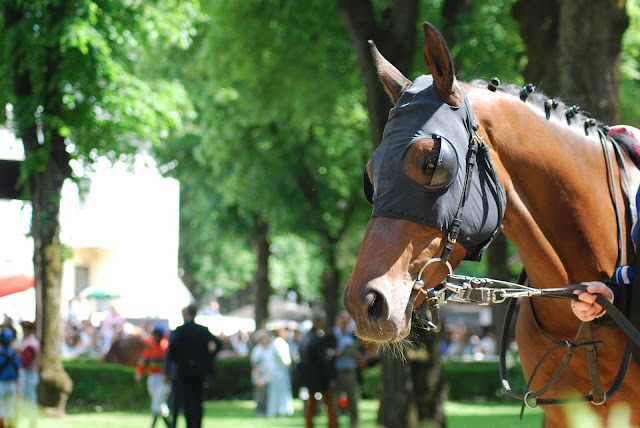 Early Growth of the Brand

As mentioned earlier, Cassegrain wasn't content to rest on this laurels, and a good thing too, as his industriousness led to this fashion brand being now a global enterprise.
As such, Cassegrain was already selling products on all major continents by the early 1950's. However, did this incllude the handbag for which he is famous? No.

Birth Of The Iconic Handbag

It may be a surprise given the success of his line of luxury goods in the early 1950's to find out that the first women's handbag took nearly 20 years to have it's first item manufactured.
In fact, it was in 1971 that Cassegrain used a toiletry case combined with strap and two flaps as the prototype for his new range of luxury handbags. Although Cassegrain had had success with leather covered pipes, his new range were initially made of nylon.
Cassegrain, being progressive, wasn't content to keep the range limited to artificial materials, being as such are not generally associated with luxury. So, during the decade he expanded his new design to include Khaki Nylon and Leather. These new bags, being much lighter than heavy suitcases, provided a much more popular alterative.
But that was not the end of his innovations. Cassegrain soon came up with the idea of the Xtra-bag, which built upon the idea of revolutionising luggage by folding down to only a quarter of it's size, allowing easy folding away and storage. This wonderful innovation itself became the inspiration in 1993 of the Le Pliage handbag, which formed the new focus of the company, on women's handbags, for which they are famous today.
From this point, the foundation had been laid. The company was formed, structured, and thriving. And, the range of products had been determined and improved. From this point on, the brand had settled into a pattern that would ensure it's popularity ever since.

Where To Find A LongChamp store in the UK

If you are in the market to purchase quality leather goods, you could consult a reliable UK business directory. However, here are the contact details for a store or two for your reference.

LongChamp A Global Brand When it comes to fashion, LongChamp is well known as a manufacturer of high quality hand bags, but has it always b...